We previously wrote about the dispute over trademark infringement in the Metaverse concerning the luxury brand Hermès, and the brand’s owner taking legal action against artist Mason Rothschild, the creator of “MetaBirkin” non-fungible tokens (NFTs). Hermès alleges that the NFT version of their famous Birkin handbags violates the rights of the Hermès design house.

How it happened: the anatomy of the conflict over NFTs

The year end is a good time for summaries, so let’s take a further look at the status of the Hermès brand case, how the litigation pending before the U.S. District Court for the Southern District of New York emerged, and examine recent decisions taken in this case to see what conclusions can be drawn for future brands entering the Metaverse.

Hermès files a trademark infringement lawsuit against NFT creator Mason Rothschild, claiming that his digital version of the famous Birkin handbags violates the rights of the Hermès fashion house.

In their complaint, Hermès claims that “MetaBirkins” infringe upon their famous “Birkin” trademark and are likely to cause confusion among consumers, who may believe that Rothschild’s artistic creations were authorised, sponsored or approved by Hermès.

Rothschild disagrees with Hermès’ claims, considering that the NFTs are merely an artistic modification of the famous Hermès fashion house handbag, and in his view do not mislead the public as to the origin of the goods bearing the disputed mark.

The Court denies Rothschild’s motion to dismiss the claim and confirms that an NFT can violate trademark rights. The Court argues that an NFT is simply a code pointing to where a digital image is located and authenticating the image, so using an NFT to authenticate an image and enable its subsequent resale and transfer does not make the image a commodity without legal protection.

Hermès files a motion for summary judgment, asking for the application of the similarity analysis test (Gruner test), which it believes is appropriate. The Court rules that the Rogers test will be employed, as it balances freedom of speech against trademark rights and, in the Court’s view, is applicable to the analysis of trademark infringement involving the NFTs in question.

Brand protection in the Metaverse

The case has not yet been resolved, but one can already see some very interesting implications for further NFT- and Metaverse-related litigations, which will certainly also take place in Europe.

Indeed, the fact that more such cases will follow was demonstrated by the recently discussed litigation initiated by the Juventus football club. The U.S. Court’s confirmation that the use of an NFT to authenticate an image and allow for its subsequent resale and transfer, does not make the image a commodity without legal protection, is also significant in this context.

This only confirms our earlier observations on how important it is to adequately secure the rights of any business seeking a presence in the Metaverse. Indeed, we have to assume that the number of disputes will only increase, pro-rata with the number of users of this new platform.

Now we know with certainty that any failure to properly update trademark applications and adjust the list of goods and services for operation in the Metaverse may seriously limit or prevent effective trademark protection. 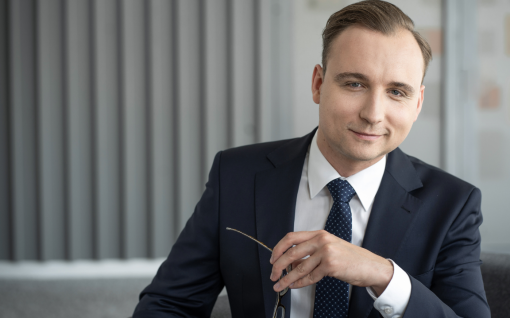