Temporal nature of the sanction of loss of voting rights

The sanction for breach of the notification obligations referred to in Article 69(1)(1) of the Act on Public Offering*, associated with a change in the total number of votes in a company held by shareholders acting in concert, as provided for in Article 87(1)(5) of the Act – is the loss of voting rights as regulated in Article 89(1)(1) (the “sanction”).

However, the legislator has not specified whether and, if so, when the sanction would expire, therefore this issue is currently raising questions in the legal community.

When does the sanction for breach of notification obligations expire?

Two views can be found in the doctrine.

The first is that the sanction only expires upon the transfer of shares by the affected shareholder to a third party, where the purchaser of the shares may not be a subsidiary of the shareholder who has breached the notification obligations.

The other is that the sanction will expire upon the delayed fulfilment of disclosure obligations.

The authors of this article strongly favour the first of these concepts for the reasons discussed below.

Firstly, Article 89(1)(1) of the Act on Public Offering does not provide for the possibility of curing the sanction.

Had it been the intention of the legislator to offer such a possibility, it would have worded this provision by analogy with Article 89(2), which explicitly allows for the sanction to be removed as a result of the subsequent performance of the call obligations. However, the legislator did not do so and therefore it cannot be assumed that the sanction can be cured.

Secondly, a review of the Act on Public Offering leads to the conclusion that the legislator’s aim was to establish a gradation of the sanctions provided for therein.

Thus, for violations of Article 73(2) and (3) and Article 74(2) and (5) of the Act, the legislator provided for a sanction covering all of a shareholder’s shares, which can be cured through a notification.

An unlimited duration of the sanction?

Thirdly, a comparison of the wording of Article 89(1)(1) of the Act with that of the third sentence of Article 6 § 5 of the Polish Commercial Companies Code reveals the indefinite duration of the sanction. The latter provision literally defines the timeframe of the sanction (the inability to exercise voting rights at the general meeting), unlike Article 89(1)(1) of the Act.

Fourthly, contrary to some claims, the indefinite duration of the sanction is entirely proportionate, since:

Fifthly, Article 89(1)(1) of the Act must be interpreted in the context of its beneficiary. The purpose of this provision is to ensure that investors have access to complete information on the actual distribution of shareholder power in the company, which can serve as a basis for making investment decisions.

This objective is best achieved by the concept of indefinite duration of the sanction, while a different concept would jeopardise the security of legal transactions.

Finally, if the sanction were considered to have a definite duration, this would create an excellent opportunity for various manipulations intended to give the appearance that the shareholders are no longer acting in concert.

This could be a situation where the shareholders acting in concert create the fiction of voting differently on specific (usually less significant) issues, or a ‘theatre’ of purported conflicts between them. Hence, this would be a case of circumvention of the law, i.e. Article 87(1)(5) of the Act, where shareholders want to create the appearance that they do not vote unanimously at the general meeting of a public company nor pursue a joint lasting policy towards the company.

Indefinite duration of the sanction – summary

In the current state of the law, a review of the Act on Public Offering leads to the conclusion that the sanction is of an indefinite duration, i.e. it only ceases when the shares are sold to a third party.

Perhaps, de lege ferenda, the legislator should explicitly specify the moment when the sanction expires, however, until it does so, the duration of the sanction is indefinite. 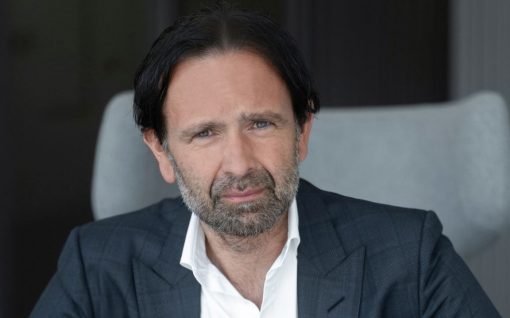 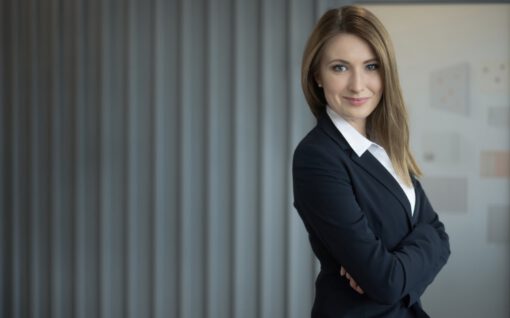 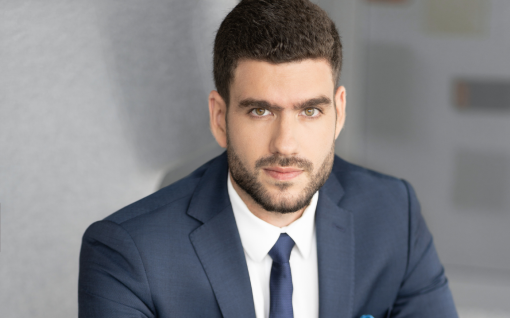