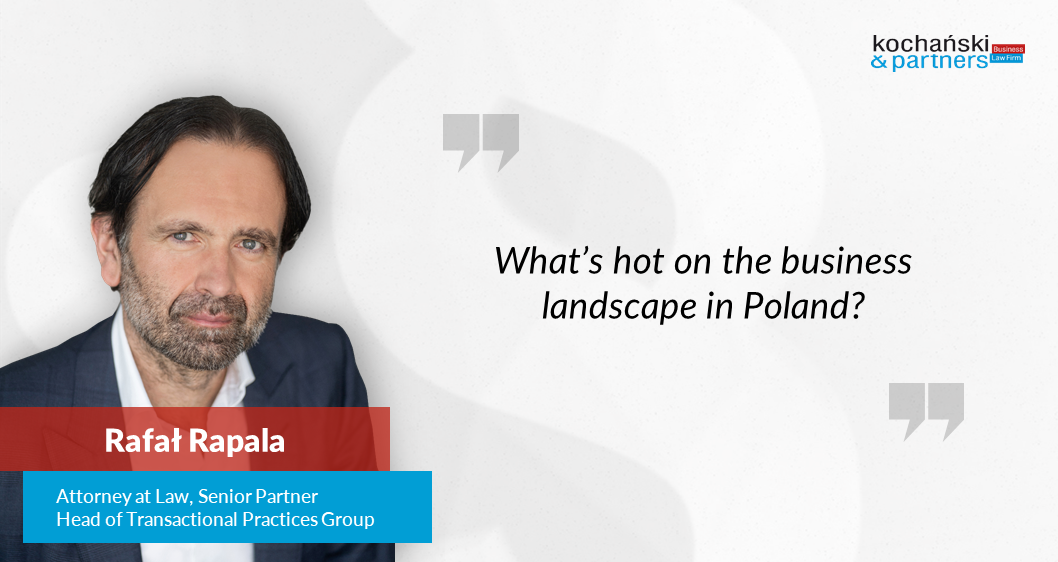 What’s hot on the business landscape in Poland?

In his interview with CEE Legal Matters, Rafał Rapala discusses recent developments in the Polish economy including:

An insightful look at the contemporary Polish business environment.

According to Rafal Rapala, Senior Partner at Kochanski & Partners, recent developments of interest in the Polish economy include, among other things, several investments by the state-owned Orlen oil company in several regional daily newspapers. This is another step in expanding the company’s portfolio beyond traditional fuel production and distribution, following its 2020 acquisition of Ruch, one of Poland’s biggest kiosk and press distributing companies.

The government’s plan to impose additional taxes on various media – a so-called “ad tax” – is proving controversial, Rapala reports. “Last week all privately-owned Internet portals and radio and TV stations stopped broadcasting for one day,” he says. “The scale of the negative response from the media was tremendous – it was odd to see black screens on virtually every channel.” As a result of the pushback, Rapala believes that the government might step back from the idea.

Although the Polish economy is relatively stable, Rapala believes that the country is not developing as fast as it could. In addition, he says, some industries have taken noticeable hits – particularly the real estate sector. “Our office space market was booming before the pandemic, but lately there has been a drop in both the volume of construction projects and the rent prices.”

Recent changes to Polish legislation may also be cause for concern. “A new draft of the Commercial Companies Code has recently drawn attention,” Rapala says, who notes that, if passed, the law could be problematic, as it would allow holding companies to syphon funds, without liability, out of their subsidiaries until the brink of insolvency. The troubling part, he says, is that management boards, except in narrowly defined cases, would not be able to refuse the instructions of their holding companies. “Since such a solution would be detrimental to the minority shareholders, we decided to take action,” Rapala says. “Kochanski & Partners is a member of several think tanks and Chambers of Commerce, which are very active in evaluating legislation,” he says. “I was a member of the panel of experts which presented several amendments of the draft to the Ministry of State Assets of Poland. Among other things, we proposed that, should the holding company change the articles of association of its subsidiary and thus jeopardize the minority shareholders, they should be allowed to exit the company.” According to him, the ministry accepted the proposal.

Moving Towards a Plastic-Free Life – at the Expense of Consumers

China’s Social Credit System. How will it affect Polish enterprises in China?

The potential of the hemp industry in Poland

Blockchain – a revolution in the financial sector?

Transformation of the energy sector in the cloud 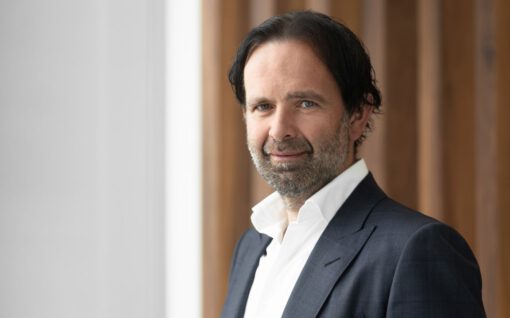