Too early to claim invalidity of WIBOR in loan agreements

The Polish media and consumer associations are ablaze at the news of Katowice Regional Court’s decision to secure a borrower’s claim and suspend the application of the WIBOR index when calculating subsequent mortgage loan instalments. As a result, until the borrower’s claim is filed and resolved, the interest rate on his loan will consist solely of the bank’s margin.

Voices immediately began to announce that the Katowice Court’s decision could open the floodgates to further dissatisfied bank clients, giving rise to a new wave of lawsuits where the ‘Swiss-franc’ people would soon be followed by the ‘WIBOR’ people.

At this point, it is still too early to talk about the invalidity of PLN loan agreements based on WIBOR, or the invalidity of the index itself. However, it is worth taking a closer look at the facts that, in this case, may have escaped the public eye.

Loan agreements and the WIBOR rate remain in force

First of all, it is important to remember that the Court of first instance did not invalidate the PLN loan agreement or the WIBOR interest rate, contrary to what the public is being led to believe.

It is worth keeping in mind that in injunction cases , the court issues an order without examining the position of the opposing party, on the basis of the substantiation of the claim and on the assumption that these considerations may not be in line with reality.

The public has yet to learn both the bank’s position and the reasons for the order made by the Katowice Court, which may have decided against providing a statement of reasons.

Everything we know about the case at this point is based solely on communications from the law firm representing the borrower, so any opinions should be made with caution.

What will be important are the court’s findings in assessing the positions of both parties to the dispute. It should be remembered, however, that to date there has been no final decision of a common court on the issue of the legitimacy of the use of the WIBOR index in calculating the interest rate on a debt. Certainly, there have been decisions dismissing the injunction as unjustified, but consumers never mention them. 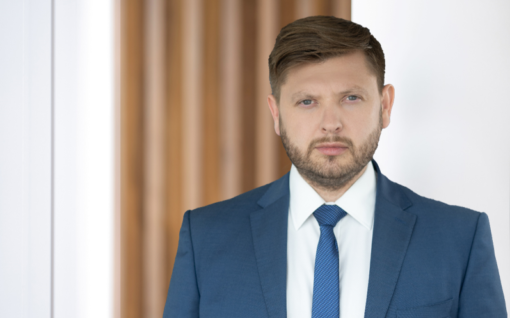 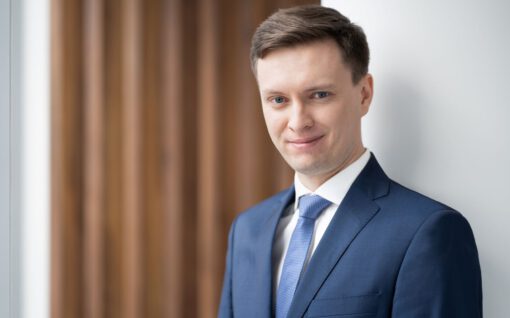