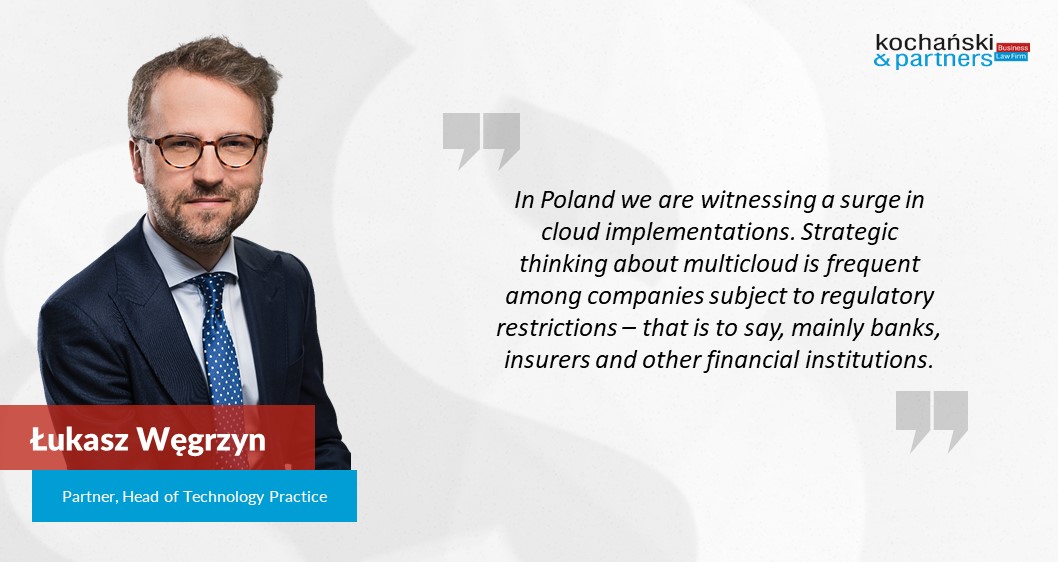 An interview with Michał Furmankiewicz, Head of Consulting at Chmurowisko and Łukasz Węgrzyn, Partner, Head of Technology Practice at Kochański & Partners.

– In Poland we are witnessing a surge in cloud implementations, as shown for example by the latest Eurostat data. Catching up is definitely a step in the right direction, although we must admit we are still far from the EU average level of cloud adoption in business. Regardless of the current cloud computing implementations, the cloud should also be considered from a long-term perspective, which – at least from a regulatory point of view – definitely sees multicloud as a strategic direction for the development of organisations.

– For the simple reason that many European regulators recommend multicloud as the preferred way to improve the security of supervised entities. For example, the European Banking Authority (EBA) recommends that banks include multicloud implementation in their strategies. Each supervised entity should develop a multicloud strategy with a public element. Such strategy may also reap benefits in the future, as it can be implemented in the exit plan when deploying a new cloud service. When creating each new type of service, it is important to ensure that separate documentation is prepared. For regulators, this is the most credible approach to strategy and exit plan.

Where would such an approach work best?

Strategic thinking about multicloud is also frequent among companies subject to regulatory restrictions – that is to say, mainly banks, insurers and other financial institutions. They understand that this approach is not only in line with regulatory recommendations, but also provides specific benefits, such as reducing the risk of vendor lock-in, i.e. becoming dependent on a single technology provider.

Sale & Leaseback as an alternative form of financing

In a Sale & Leaseback transaction, a property used for business purposes is sold and simultaneously made available for use by the seller under a lease or rental agreement.

Under the CIT Act, taxpayers are normally required to file the TPR form and a statement on the preparation of the local file for 2021, by the end of the ninth month after the end of the financial year. 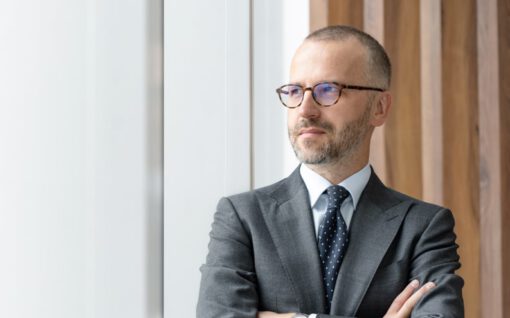