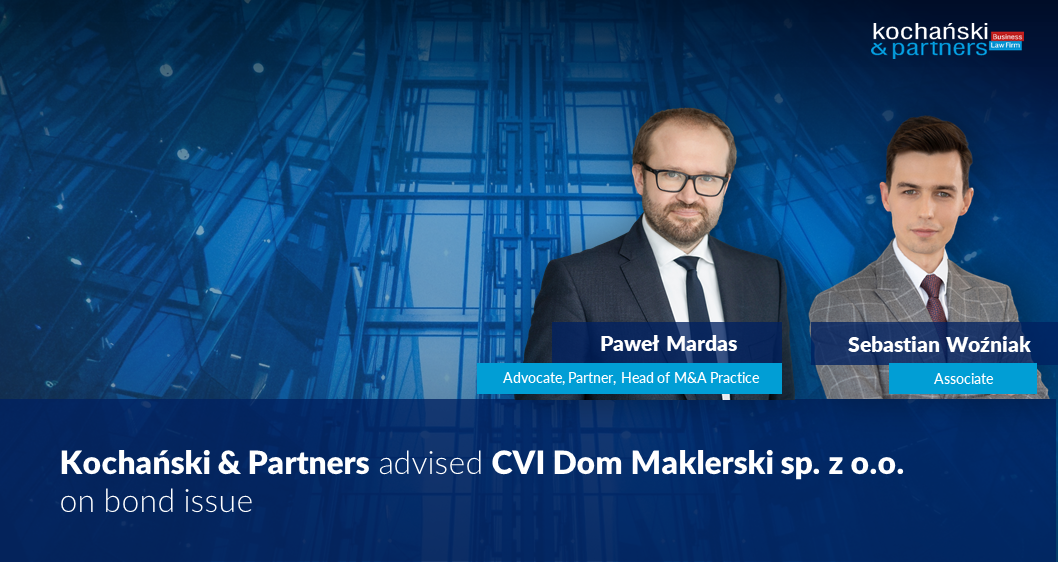 The Issuer will use the proceeds from the issue to refinance existing debt and further develop the Company’s operations.

The funds whose assets are managed by CVI provide flexible and diverse forms of this type of financing (including mezzanine finance). The issue of Huta Małapanew bonds which we have managed is an excellent example and confirmation of the attractiveness of private debt financing as an important alternative to bank financing.

The role of advisors involved in such projects include a number of actions to tailor the financing to the specific needs of the beneficiary, namely the appropriate preparation of the legal documentation on the basis of which the financing is granted. – comments Pawel Mardas. 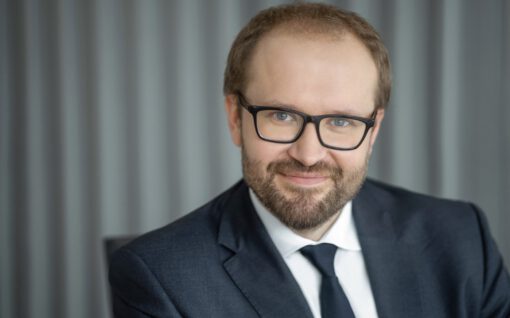