Łukasz Wołk, Partner in the Energy, Natural Resources and Chemicals Practice and Bartosz Kosek, Senior Associate in the Trade and Distribution Practice were invited by the Honorary General Consul of Austria in Cracow, Mr. Andrzej Tombiński, to participate in the celebration of the National Day of Austria held at the Cracow Philharmonic. The event was attended by Austrian Ambassador, HE Dr. Werner Almhofer and representatives from the world of business, culture and science. The banquet was preceded by a concert of the orchestra and choir of the Cracow Philharmonic. 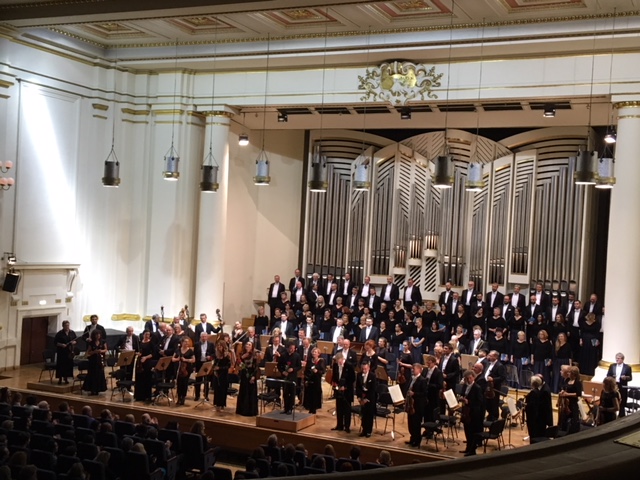 For many years, Kochański and Partners law firm has been cooperating with Austrian enterprises, including: companies from the Novomatic Group A.G. and many more. 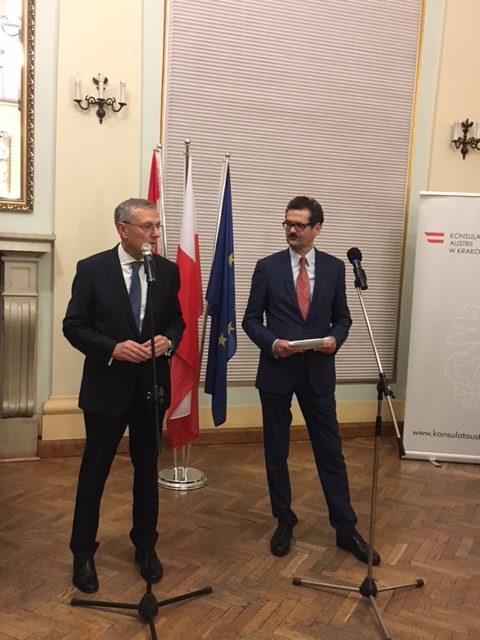