On 21st July 2017 and 10th May 2017, the Supreme Court in Warsaw dismissed cassation appeals filed by the Polish Society of Authors and Composers (“ZAIKS”) and the Polish Filmmakers Association (“SFP”) (collectively, “OZZ”) in case No. I CSK 738/16 and case No. I CSK 738/16, respectively. The two cases were brought against Ringier Axel Springer Polska (“RASP”)  regarding payment of an appropriate fee for the reproduction of an audio-visual work fixed on a copy intended to be used for one’s own purposes under Article 70(21)(4) of the Copyright Law.

The Supreme Court has now twice confirmed that the payment demanded by OZZ from RASP, covering the inclusion of inserted DVDs in journals/magazines published by RASP, was significantly inflated over what would normally be expected. The Supreme Court judgments demonstrate that existing case law is not only changing but is also becoming settled.

An analysis of the existing decisions of common courts leads to the conclusion that the courts actually accepted flat rates imposed by OZZ on press publishers. In the event of a dispute, courts have simply ordered the payment of an appropriate fee calculated as the product of the rate specified by OZZ and the maximum number of DVDs to the reproduction of which press publishers were entitled under existing license agreements.

In the cases in question, trial courts did consult expert opinions determining the amount of an appropriate fee, but their decision was indeed based on expert opinions only when these confirmed the fee already suggested by OZZ. If the expert opinion revealed a grossly disproportionate fee, the trial court would simply  disregard the same while accepting calculations made by OZZ.

It was not until RASP filed an appeal that the Court of Appeal in Warsaw upheld the arguments contained in the appeal in respect of the method of the calculation of the fee, thus breaking previous case law practice.

Having heard the cassation appeals filed by ZAIKS and SFP, the Supreme Court confirmed that the fee defined in Article 70(21)(4) of the Copyright Law is an additional, specific fee. For these reasons, the arguments put forward by OZZ in relation to the alleged harm likely to be caused to the authors if a fee lower than the rates applied by OZZ is agreed had to be dismissed.

The Supreme Court has reasoned that the rates applied by OZZ are not customary. They are just a proposal and as such cannot be regarded as legitimate market rates. The amount of an appropriate fee referred to in Article 70(21)(4) of the Copyright Law must be determined by taking into account the conditions under Article 110 of the Copyright Law, and a flat rate does not meet them. Pursuant to this provision, the amount of the proposed fee should take into account the proceeds from the use of the works, as well as the nature and scope of their use. However, the Supreme Court has emphasized that while the amount of the proceeds is the major criterion from among all those referred to in Article 110 of the Copyright Law, the remaining conditions under Article 110 are just incidental.

Significantly enough, the Supreme Court has also confirmed that the fee is payable only in respect of those DVDs that were actually sold as inserts. It is unacceptable to assume a potential number of DVDs that might be sold (i.e. the maximum number of copies under license agreements). According to the Supreme Court, reproduction cannot be isolated from the use of a copy intended for one’s own purposes, with the user being a purchaser of a magazine containing the insert.

Supreme Court judgments are significant for other court disputes between collective management organizations and press publishers who have inserted/inserted DVDs in journals or magazines. Thus the recent judgments of the Court of Appeal have broken previously existing case law of the common courts and the Supreme Court has twice confirmed its validity thus paving new ground in the matter.

Common courts may now be expected firstly to decline accepting a flat rate imposed by a collective management organization and, secondly, to determine the amount of a fee by consideration of the number of DVDs shown to have actually been sold as inserts. The courts should take account of such interpretation of Article 70(21)(4) of the Copyright Law which establishes a relation between an obligation to pay the fee with the possibility of use of a purchaser for their own purposes.

In proceedings before the Supreme Court, RASP was represented by Anna Cichońska, Partner, of Kochański & Partners. 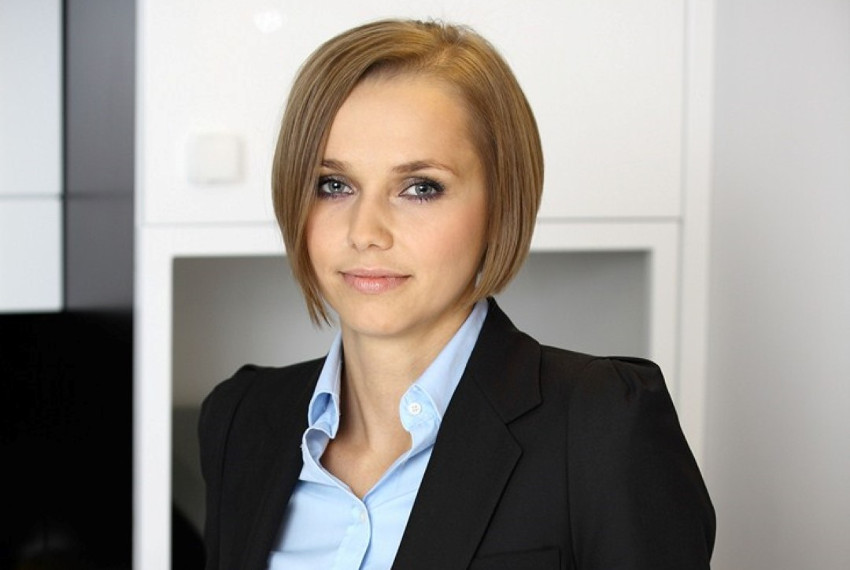