Kochański and Partners wins a case for a Former Editor-in-Chief of FAKT.PL

On 1 October 2015, the Court of Appeal in Warsaw  reversed the judgment of the Regional Court in Warsaw announced on 2 February 2015 in the case brought by Marek Falenta against Michał Wodziński (the former editor of Fakt.pl) and dismissed the action for publication, on the fakt.pl portal, of corrections to the following press articles: “Tak żyje kelner od afery taśmowej” (“This Is How the Tape Scandal Waiter Lives”), “Tak ”Król węgla” chciał obalić Tuska?” (“Is This How the ‘Coal King’ Wanted to Overthrow Tusk?”), “Węglowy król: jakie ma haki na premiera?” (“The Coal King: What Does He Have on the Prime Minister?”), “Adwokat Falenty z pluskwą w teczce?” (“Falenta’s Lawyer With a Bug in His Briefcase?”), “Nowa hipoteza: Trio frustratów stoi za taśmami” (“The New Hypothesis:  There’s a Trio of Frustrated People Behind the Tapes”), “Tak mieszka król węgla od afery taśmowej” (“This Is How the Tape Scandal Coal King Lives”).

The Court of Appeal in Warsaw fully shared the arguments presented in the appeal filed on behalf of the Defendant, mainly relating to Michał Wodziński’s original lack of capacity to be a party in that case. In an oral statement of reasons, the Court of Appeal emphasised that it was only the current editor-in-chief of the portal who could be a party in the case for publication of a correction. 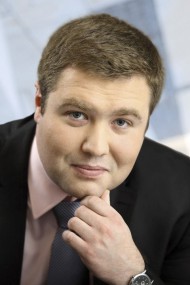 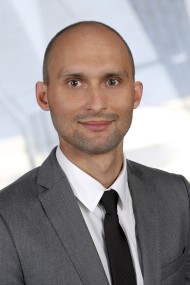