In November, Anna Jargut, legal counsel, joined Kochański, Zięba & Partners law firm as Senior Associate in the Energy, Natural Resources and Chemicals Practice in the Cracow Office led by Łukasz Wołk. Anna’s joining the team is an important step in the further development of the practice, especially in the Cracow Office.

Anna Jargut has graduated from the Faculty of Law and Administration at the Jagiellonian University in Cracow. She successfully enrolled in a postgraduate course on “Environmental Law in EU and Polish law”, which she completed in 2015. Anna is fluent in English. She is a member of the Cracow Bar Association.

Anna Jargut specializes in procedural and substantive administrative law. For many years she has represented Clients before administrative authorities and administrative courts (including the Supreme Administrative Court, the Supreme Court and the Constitutional Tribunal), in relation to a variety of matters. She has successfully represented companies from the food industry, the energy sector, sports clubs, developers, companies from the chemical industry, and religious organizations, in matters of real estate, environmental, energy and expropriation law, and in a number of matters concerning the restitution of real properties and the rectification of entries in land and mortgage registers in order to reflect the actual status of real properties.

Anna also has many years’ experience in handling civil disputes, including in particular claims for damages related to unlawful actions of public authorities. In addition, she has advised transmission companies and developers on issues related to identifying and entering the owners of transmission networks in the relevant land and mortgage registers.

Prior to joining K&P, Anna worked for 11 years with Forystek & Partnerzy Adwokaci i Radcowie Prawni, and previous to this she was employed in a government agency. 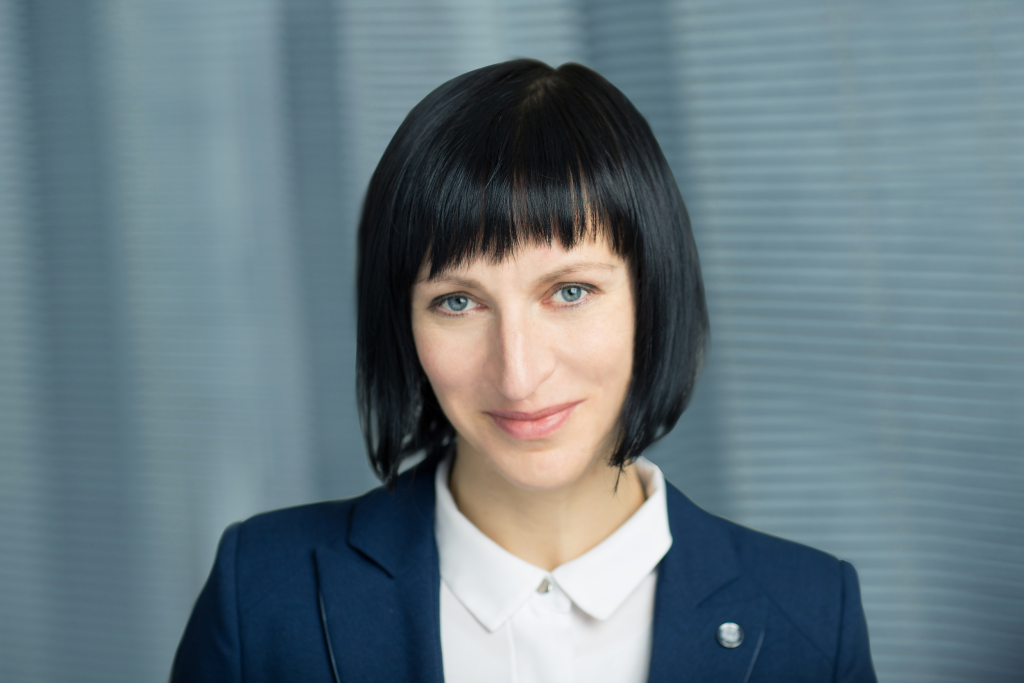