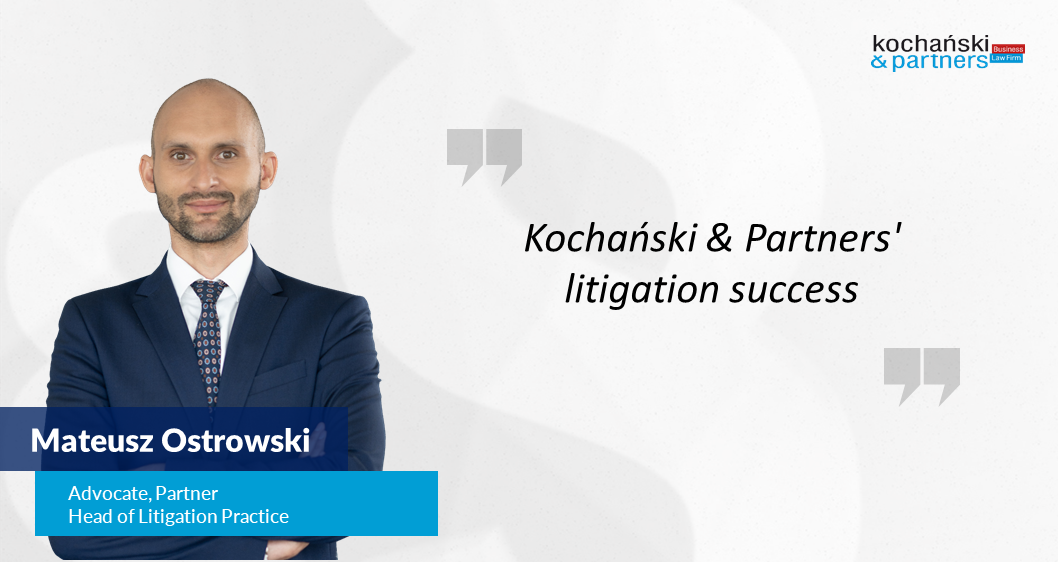 The Regional Court in Warsaw has dismissed the action brought by Telewizja Polska (TVP) against Newsweek journalist Renata Grochal, accused of defamation as a result of her tweet (concerning the media witch hunt against Paweł Adamowicz, Mayor of Gdańsk, murdered in 2019). Ms Grochal was represented by Mateusz Ostrowski, Head of Litigation Practice at Kochański & Partners. The ruling is final and non-appealable.

The case concerned a tweet made by Ms Grochal in February 2019, stating that the attack on Magdalena Ogórek, TVP journalist, had been groundless: “The right wing has completely lost its mind after the attack on Mrs. Ogórek (which I condemn). I would like to remind you that it was Paweł Adamowicz who was murdered after the TVP witch hunt. Do not turn this attack into another propaganda campaign. Fewer lies = fewer negative emotions.” In response to this statement, TVP accused the journalist of defamation under Article 212 of the Criminal Code.

The court of first instance found that no prohibited act had been committed, and dismissed the case in September last year. Following the TVP interlocutory appeal, the case was referred to the Regional Court in Warsaw. At the trial of January 8th, 2021, the court upheld the decision of the court of first instance. “The court found that the statement of the defendant was an assessment and, as such, was not a misdemeanour under Article 212 of the Criminal Code,” said the journalist’s defence counsel, Mateusz Ostrowski from Kochański & Partners.

In the pronouncement, the court pointed to the journalist’s right to express critical opinions in accordance with her right to freedom of expression. The court further ruled that there was no way to find out whether the tweet by Ms Grochal could have discredited TVP in the public eye or put its confidence at risk of being undermined. 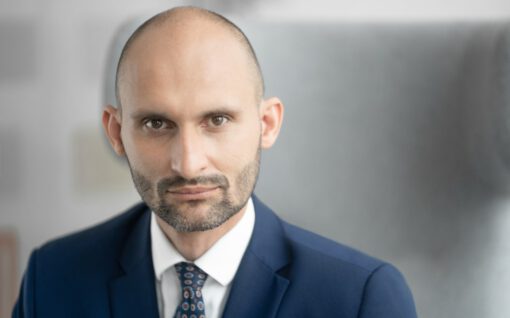