Magdalena Papiernik ran workshops with the second and third grade pupils of the middle school in Primary School No. 1 in Dynow and Dominika Durchowska with the second and fourth grades students of the Technical High Schools of the Polygraphy and Media School Complex of Zenon Klemensiewicz in Cracow. 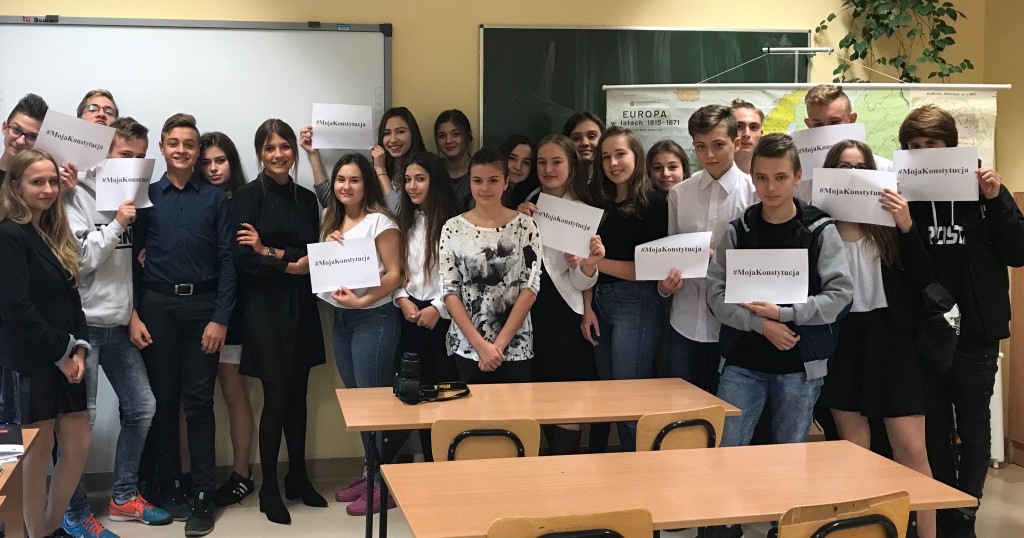 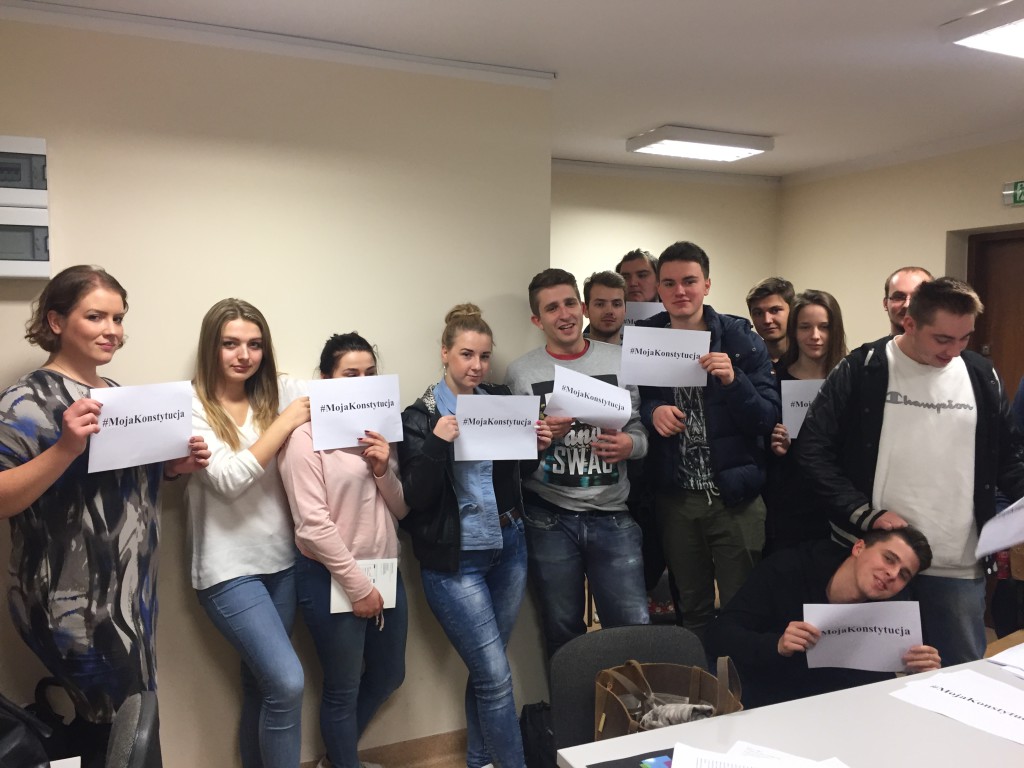 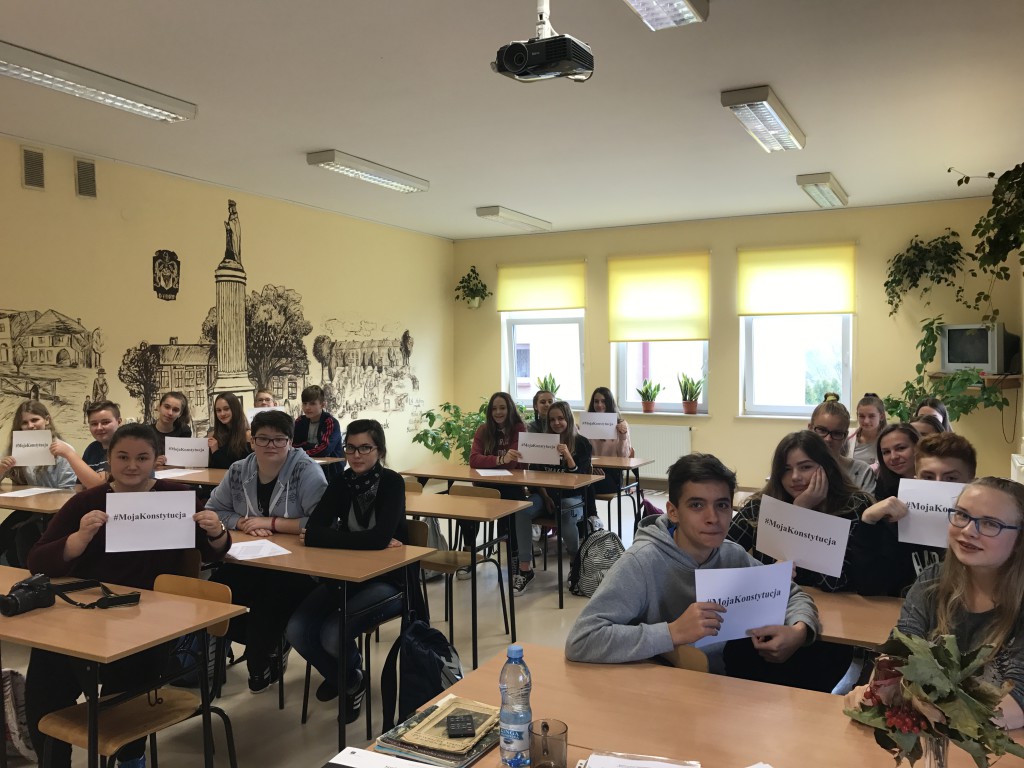