Kochański & Partners is pleased to announce that Paweł Gruszecki has joined the firm as Head of New Technologies and Telecommunications. Paweł will be responsible for projects relating to, i.a., technology, IT and telecommunications companies. He will also be responsible for developing the legal assumptions underlying business models for startups.

Throughout his professional career, he worked for one of the renowned Polish law firms, among other things, as the leader of the Internet Media and Telecommunications, TMT (Telecommunications, Media and Technology) Department, for more than seven years (2007-2014). As part of this practice, he was responsible for dealing with  key accounts, such as telecom operators (including the largest fixed-line operator in Poland and Polish mobile operators) and internet service providers (including the operator of the most popular search engine in the world and operators of the largest websites in Poland). He has also been involved, among other things, in negotiation of a telecommunications infrastructure management and development agreement, preparation of legal assumptions for the provision of mobile TV standard DVB-H or OTT platform deployment.

Before joining Kochanski & Partners, for almost two years Paweł run his own boutique law firm which can boast of having developed the legal assumptions underlying a comprehensive logistics and payment system designed to increase e-commerce sales.

Paweł’s joining Kochanski & Partners will enhance the firm’s visibility/help the firm make its mark in the new technologies and telecommunications sector, especially as some of Kochanski & Partners’s clients from this industry are based in Kraków, which is a major center for technology companies. 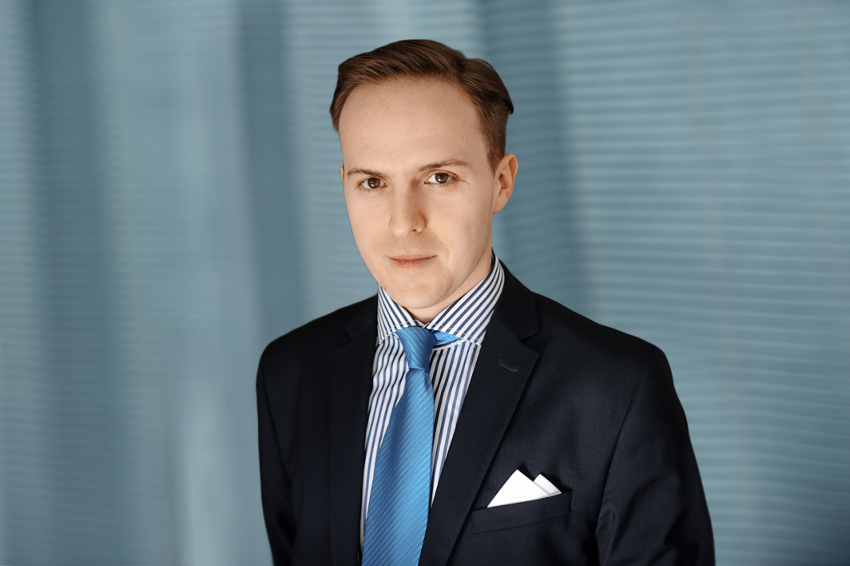