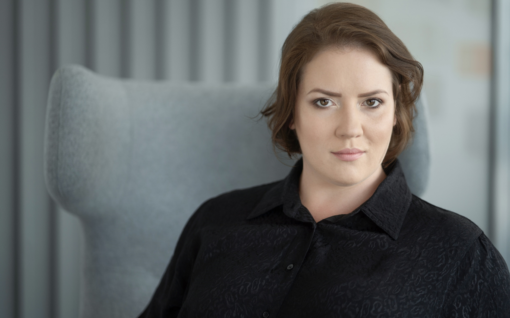 Dominika is a Partner in International Disputes practice. She is also the Head of the Cracow office. She has a wealth of experience in investment and commercial arbitration, gained from her involvement at the highest international levels.

Dominika regularly advises foreign investors on how to structure their ongoing and future investments in order for them to be protected by international investment agreements. Dominika has worked on cases under arbitration rules such as: ICC, UNCITRAL, LCIA and SCC. She is also experienced in disputes in the energy sector.

Dominika has experience in obtaining TPF for her clients.

Dominika’s work includes acting for an investor in an unprecedented investment case concerning a cross-border production facility within the EU and addressing jurisdictional objections based on the Achmea judgment. Dominika’s involvement was pivotal, successfully concluding direct and cross-examinations throughout the hearing.

Dominika’s expertise goes beyond arbitration. Dominika is also a tough hands-on litigator with experience in high-profile disputes, often of an international character, and advises foreign contractors in construction disputes (including FIDIC based). She has particular interest in FMCG disputes.

After obtaining an LL.M. in International Commercial Arbitration Law from Stockholm University she worked in dispute resolution departments of both Polish and international law firms (including Magic Circle).