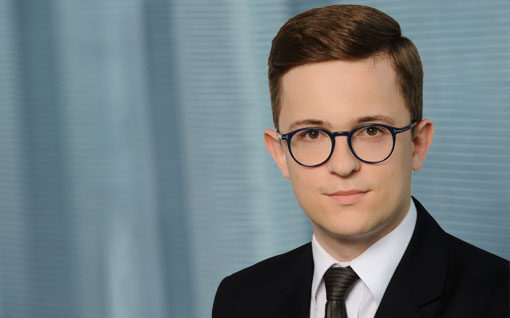 He represented one of Poland’s largest commercial banks in civil disputes before courts of general jurisdiction and in proceedings before administrative courts.

Jakub also participated in developing the bank’s litigation strategy with regard to claims arising from foreign currency loan agreements, regarding remuneration for the use of capital due to a loan agreement being cancelled.

Prior to joining Kochański & Partners, Jakub worked for the General Counsel to the Republic of Poland and Polish law firms.