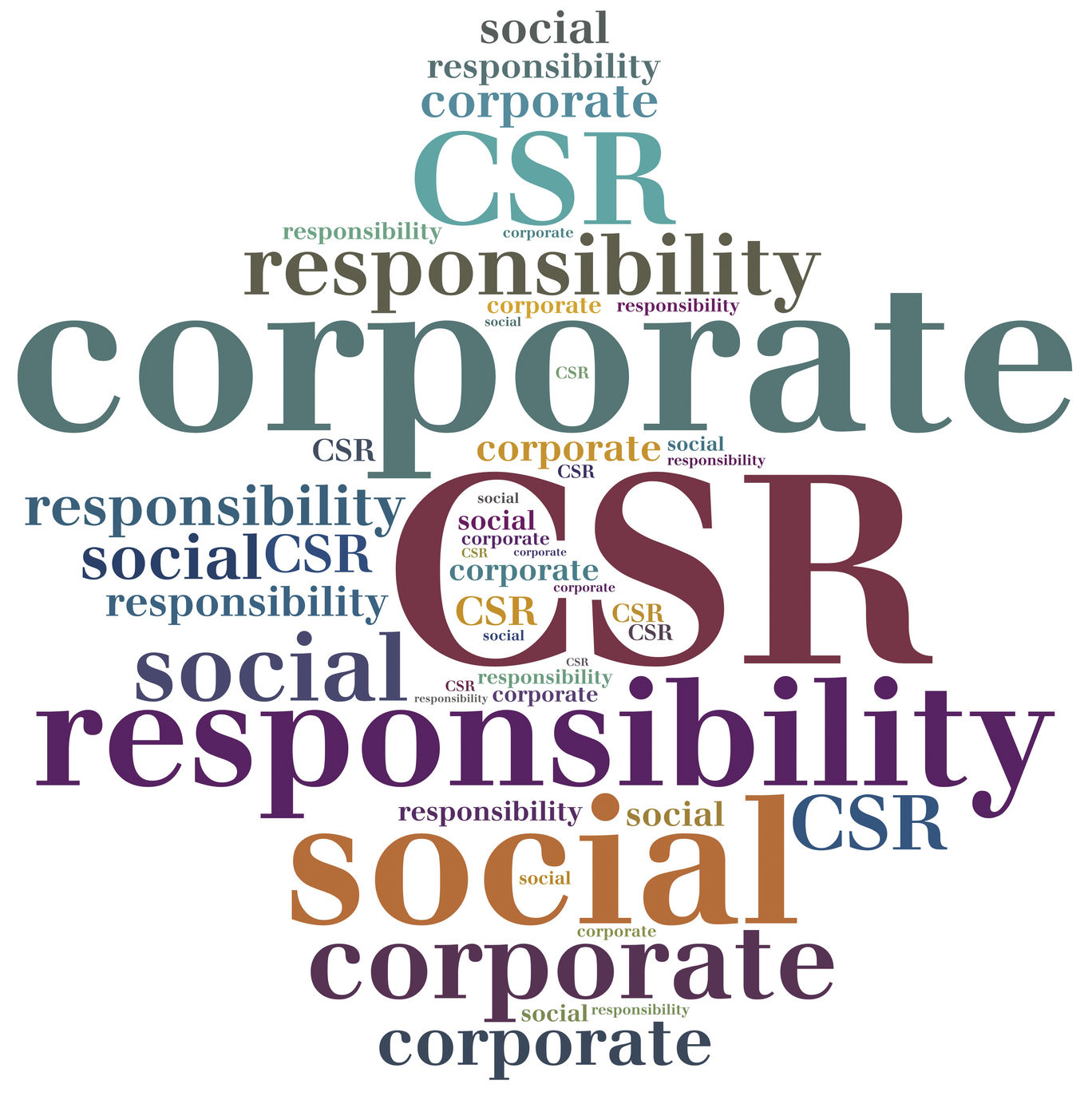 Not he who has much is rich, but he who gives much.

This is the motto of the children from the Janusz Korczak’s Children’s home in Krasne. Respecting the importance of these words of Pope John Paul II, we endeavor to put them into practice. This is at the heart of Kochanski & Partners’s core values.

The company’s partners and team of lawyers support many valuable initiatives that change the world for the better: serve people, culture and our smaller friends. We support some non-profit organizations financially, and some with free legal advice.

The organizations and institutions that we closely cooperate with include: Słoneczna Akademia Foundation, Fakt Foundation, Children’s Home in Krasne.

We are happy to give

“Patrons and Philanthropists: Art for the Future” Conference with participation of Piotr Kochański

The third edition of the GAAB Collectors Summit was held at the Museum of Modern Art, Ujazdowski Castle in Warsaw, on 6 June 2019. The title of this year’s conference was: "Patrons and Philanthropists: Art for the Future". Each year, the event attracts crowds of Asian art collectors from around the world. The visitors meet to discuss challenges faced by artists, art connoisseurs and patrons, as well as the adapting of the art world to the evolving reality, including by means of new technologies. One of the panels was moderated by Piotr Kochański. The theme of the panel discussion was: "Art: Ecosystem of Economy and Philanthropy". In addition, on behalf of Fundacja Rodziny Kochańskich – Edukacja Sztuka Wolność, Piotr awarded Anahita Razmi – a German-born Iranian artist using photographs of slogan t-shirts to take her audience on a journey through concepts and metaphors. 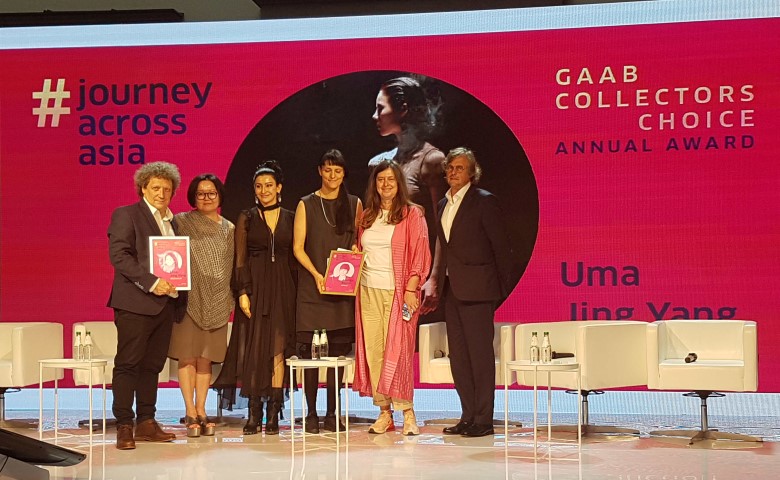 Kochański Rapala & Partners law firm is delighted to support extraordinarily gifted teenage freestyle windsurfer – Lennart Neubauer. Born in 2004 in Germany, Lennart grew up on the Greek island of Naxos,  at the age of 9 he joining the largest windsurf club in Laguna – Flisvos Sport-Club Naxos (Greece). In his first official competition (the Naxian Freestyle Cup) – whilst only 10 years old, he competed against adults from the whole of Greece, placing 27th out of 38.  Since then, Lennart has shot to stardom, with numerous successes to his credit, such as 1st place in 2015 IFCA Freestyle Junior European Championships; 2015 Naxian freestyle (7th out of 27 adults); 2016 Curacao Challenge Caribbean Cup (1st in U13 Freestyle); European Freestyle Windsurfing Championship DAM-X 2017 (17th place in the world among adults!). 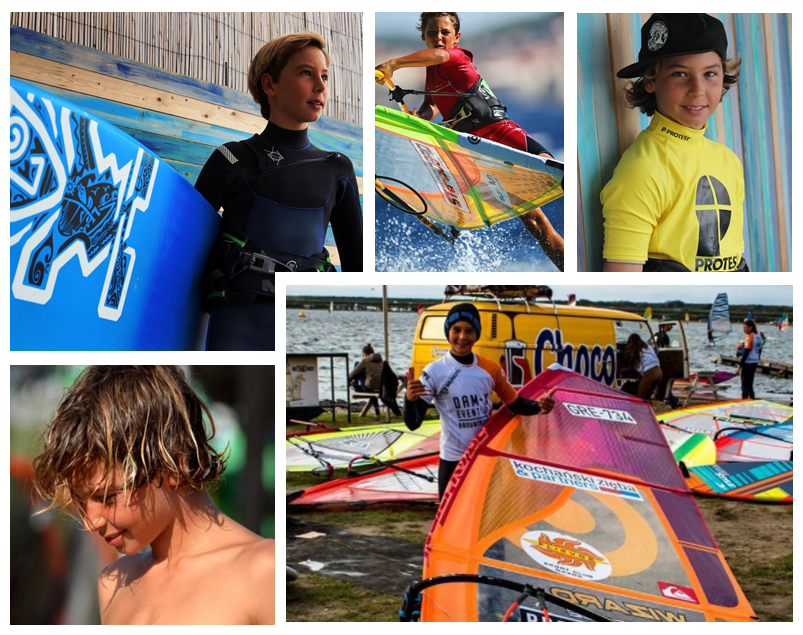 Lennart speaks 3 languages fluently: English, German and Greek, excels at school, and has a competitive streak. He has a passion for travelling and loves meeting new people. He is open minded and has great dreams: at the age of 18, when he finishes school, he wants to travel around the world to take part in every windsurfing competition and one day become the Freestyle World Champion. Links: Promo Video Facebook Instagram

Piotr Kochański won the “Panorama Myśliwiecka” collage by the artist Andrzej Dudziński when bidding for the Great Orchestra of Christmas Charity (WOŚP). The picture, showing images of radio journalists in the background of the radio office on Myśliwiecka St. in Warsaw, was donated for auction by Radio Trójka in January 2012. More information is available at: www.polskieradio.pl. 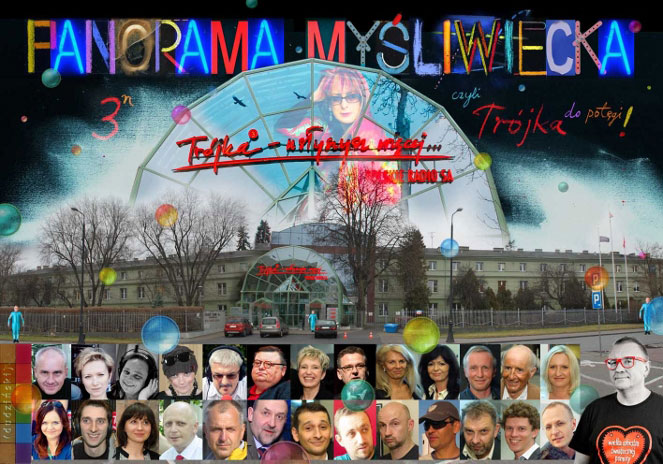 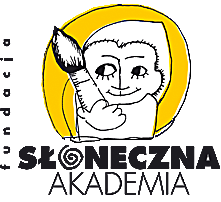 Kochański Rapala & Partners supports the Słoneczna Akademia Foundation run by the well-known visual artist Bogna Czechowska. The Foundation conducts free art classes for a children's cancer hospital. In Pictures: The auction of children’s works of art among the guests invited to the grand opening of an office in the Metropolitan building Kochanski & Partners in Warsaw in October 2011. Help for the Foundation in achieving the status of a Public Benefit Organization (“Organizacja Pożytku Publicznego”). [Best_Wordpress_Gallery id="5" gal_title="Słoneczna Akademia"] www.slonecznaakademia.org

Piotr Kochański is the Patron of the Foundation which runs the fine art photography Czułość Gallery in Saska Kepa, Warsaw Czułość is an independent, young artists’ photography gallery founded in July 2010 by Janek Zamoyski and Witek Orski. It treats photography as a medium of contemporary art, focusing on the process of forming the sensitivity of young artists, and it does not exhibit the works of established and recognized artists. [Best_Wordpress_Gallery id="4" gal_title="Galeria Czułość"] Czułość occasionaly hosts the works of other genres or artists, ie painters etc. who use media other than photography. The gallery’s objectives cannot be associated only with exhibitions, it wants to actively shape the market of photography collectors. Opening events and exhibitions are held in the atmosphere of a casual social gathering, which often turns into a party. Czułość is opposed to the rigid and conventionalized climate of artistic events, it tries to break the unnecessary distance between the artist, the work and the audience. The Gallery is located in a villa in Saska Kepa at ul. Dąbrowiecka 1A. The leader of Czułość Gallery, Jack Zamoyski, is a trained economist and a professional photographer. From 2006 to 2011, he has been permanently associated with the Agora S.A. publishing houses. As well as Agora, his photographs have appeared in the majority of Polish magazines and newspapers. He participated in the collective exhibition “People. Events.Transformations” opened in the Zacheta National Gallery of Art on 11 May 2009. He is the initiator and co-founder of the Czułość Gallery. www.czulosc.com

Piotr Kochański was a co-founder of the monument to Helena Mikołajska – an actress associated with the Polish Theatre and Contemporary Theatre in Warsaw, and a dissident fighting under martial law. The monument is located in Warsaw, next to the Senate in Marshal Śmigły- Rydz Park and was officially unveiled by President Bronislaw Komorowski and a friend of Helena Mikołajska’s, Danuta Szaflarska, in June 2012. www.fdp.org.pl/pl/

Our support to Ukraine

We express our deep support for Ukraine, and have and will continue to support Kiev’s hospitals with financial donations. Please take a look at the attached manifesto from our colleagues at Arzinger, a Ukrainian law firm – who have dispelled Russian propaganda myths promoted by the Russian media.

Society of Bielsko-Biała and Podbeskidzie Friends

Piotr Kochański (born in Bielsko-Biała) is a co-founder, sponsor and activist in the Society of Bielsko-Biala and Podbeskidzie Friends. The Society brings together people from Bielsko Biała who are spread around the world, and its main purpose is to promote the city and the region. [Best_Wordpress_Gallery id="6" gal_title="Podbeskidzie"]

Fakt Foundation “We help on time” 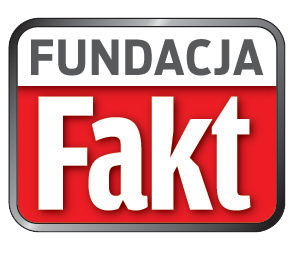 Kochański & Partners advises the Fakt Foundation which helps individuals and non-governmental organizations in crisis situations. The advice covers inter alia obtaining permits for public collections, changes in the statute of the Foundation and advice on the ongoing activity of the Foundation.

Kohana Gallery and the Foundation for the Fine Arts Kochański Knut

Kochański & Partners together with Business Centre Club financed the purchase of Tadeusz Kosciuszko painting for the Museum of T.Kościuszko in Maciejowice. 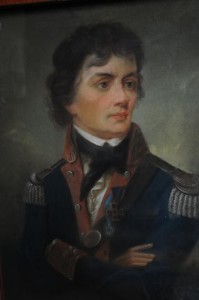 Kochański & Partners together with Business Centre Club financed the purchase of Tadeusz Kosciuszko painting of the late eighteenth and early nineteenth century, where Kosciuszko was portrayed as an American army general. Author of the 90x68 cm size pastel is unknown, but the authenticity was confirmed by the expertise of Zakład im. Ossolińskich. It is worth to know that the portrait of contemporary Kosciuszko is unique. For 150 years, the painting was in possession of a Polish family, who brought it from the United States in the interwar period. Last owners’ wish was that it remained in Poland. At the end the painting will be provided to the Museum of T.Kościuszko in Maciejowice. A frame of the painting is also a unique, it was made of mahogany wood in the framing plant of Jan Bromilskiego in Lviv (Karola Ludwika St. Grand Hotel). The initiator of the idea to purchase the painting for the Museum is Mr. Wojciech Warski, Chairman of the BCC Convention.

We help protect the environment

Mr. Piotr Kochański has made a noble gesture and adopted Gaja, a female donkey and her yetunborn offspring through the Centaurus Foundation, which has rescued the lives of horses, donkeys, dogs and cats for many years. Gaja has spent the majority of her life in terrible conditions. Of late, her supposed destiny was to be slaughtered. However, she has encountered a stroke of good luck and been given a second chance. We are very happy that she’ll have green grass and fresh water during her advancing years. We await the birth of the foul! www.centaurus.org.pl 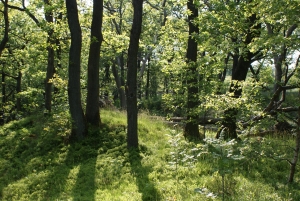 Lawyers from Kochański, Zięba Rapala & Partners law firm acted as the attorneys of residents of the surrounding villages on the area of the Kampinoski National Park. They drew up letters to the local authorities regarding the destruction of nature in the park by trucks. Signs prohibiting entry for trucks and lorries set at the entrance are the result of these activities. www.gazeta.pl

How can we help you?

In order to contact us, please use the form on the right.