Winds of Change – Plans to Liberalise the 10H Rule

The Wind Farm Investment Act, i.e. the Distance or Anti-Wind Farm Act, introduced the 10H rule into Polish law, forbidding the construction of wind turbines at a distance from residential housing or protected areas of less than 10 times the wind turbine’s tip height. The other major change introduced at that time was the possibility of implementing wind projects based solely on a local plan (and not, as previously, a zoning permit).

The controversial 10H rule was adopted due to numerous growing conflicts between dissatisfied residents and municipal authorities over e.g. noise, infrasound, vibrations and light pollution caused by wind turbines.

The 10H rule now will still be maintained, but made more flexible. Municipalities will be able to allow wind farms in their local plans to be located as close as 500 metres from buildings.

There will also be the requirement of carrying out consultations in this respect for projects already at the stage of adopting a local plan. These are very positive changes, similar to legislation in other European countries. The devil is in the detail though. The RES market is awaiting precise legal mechanisms, in particular concerning consultations on local plans. As practice shows, such consultations are crucial but, at the same time, can be used to prolong work on the plan by several years. Thus the reality may be that the relaxing of the 10H rule may not have the immediate effect as expected. 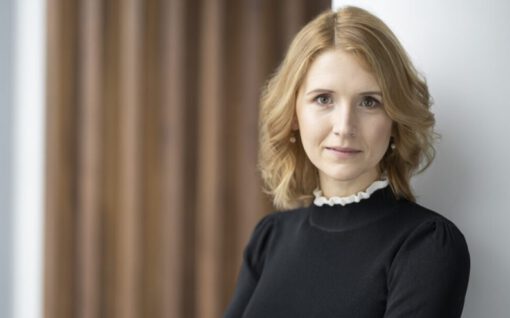