The exemption from dividend withholding tax provided for in Article 22(4) of the CIT Act has repeatedly aroused controversy among taxpayers due to its inconsistent interpretation by tax authorities and administrative courts.

The most controversial issues have been payments of amounts due to holding companies which do not conduct any actual business activity, but only collect profits from their shares.

Holding companies first receive the dividend, which enjoys an exemption under Polish law, and then transfer this to another entity. Taxpayers had doubts as to whether the exemption provided for in Article 22(4) of the CIT Act could apply to payments to an entity that is not the direct recipient of the dividend, but is its beneficial owner.

In June 2022, the Director of the National Revenue Information Office (KIS) issued advance tax ruling No. 0111-KDIB2-1.4010.128.2022.2.AR, in which he agreed with the taxpayer’s position that the withholding tax exemption provided for in Article 22(4) of the CIT Act may apply to dividends paid to a foreign holding company.

A tax ruling in this case was requested by a Polish limited liability company wholly owned by a French holding company (as the parent company). The parent company does not carry out any actual business activity, but owns other companies in the group.

The role of the French company comes down to asset management, including the exercising of corporate rights in the companies held. The French shareholder in the parent company (the grandparent company) also carries out holding activities, provides support services to other companies in the group, employs staff, rents office space, and has the necessary infrastructure adequate to the size of the business.  The funds received from dividends can be used by the parent company to subsidise the activities of a company it owns or to create/acquire another company, or to pay dividends to the grandparent company if the latter so decides.

Possible application of the look-through approach to dividend payments

The authority agreed with the Company’s position that the conditions for exemption under Article 22(4) of the CIT Act may be met by an entity that is not the direct recipient of the dividend, but is its beneficial owner.

This means that it should be assumed that, for example, the condition of holding at least 10 % of the shares continuously for at least two years can be met if the beneficial owner fulfils this condition with respect to the intermediary company, and the latter with respect to the company paying the dividends.

This tax ruling is of significant importance for taxpayers as it enables the application of the look-through approach to dividends.

Until now, the application of such an exemption was accepted by the authorities only for payments of interest or licence fees. However, in its ruling, the authority emphasised that the tax remitter, in order to apply the exemption under Article 22(4) of the CIT Act, is obliged to fully verify whether the conditions enabling the use of this exemption are met, and exercise due diligence in doing so as due diligence includes verification of the status of the beneficial owner in relation to the payment received, which in turn sustains the negative line of interpretation in this respect, requiring taxpayers to examine the status of the beneficial owner for the purposes of applying the exemption provided for in Article 22(4) of the CIT Act.

The foregoing may be the beginning of the formation of a positive line of interpretation that will allow the look through approach to be applied to dividend payments. On the other hand, although the tax ruling is precedent-setting, for the time being we should keep an eye out for further rulings in this respect. Indeed, until the authorities develop a well-established attitude when applying the look-through approach to dividends, the application of this approach will be risky for taxpayers and may have adverse consequences. 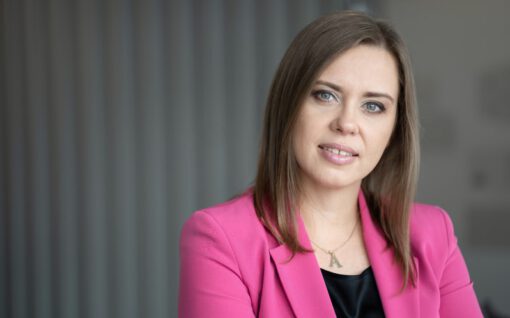 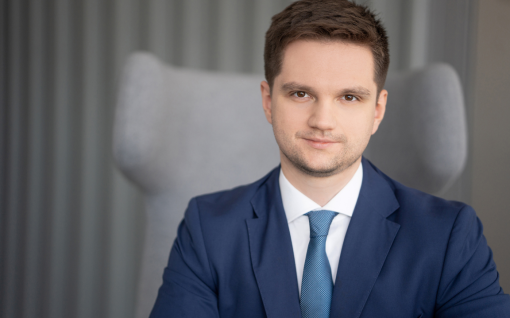