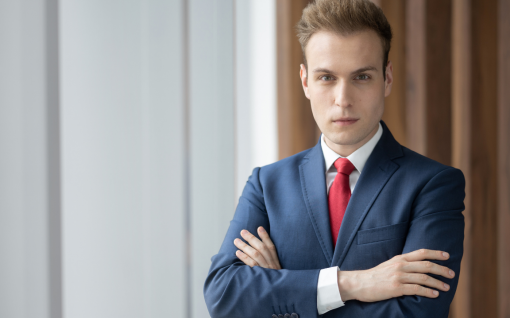 Mateusz Sadłyk specializes in resolving court disputes in all phases of the proceedings and in analyzing legal issues related to media law and press law, including in particular, but not exclusively, the protection of personal rights of natural and legal persons, both in the civil and criminal aspects.

He gained his experience in prestigious Polish law firms, which allowed him to participate in many precedential proceedings, including i.e. claims for the protection of the dignity and respect of minority groups in connection with activities aimed at excluding them from society, claims for the protection of the reputation of persons accused of communist affiliations in Poland, as well as proceedings related to the infringement of personal rights of the highest state officials , judges of common courts and other public figures. In addition, he was involved in court proceedings conducted pursuant to the provisions of the Electoral Code, of candidates to the Sejm and the Senate, as well as candidates for the office of the President of the Republic of Poland in connection with their election campaigns or campaigns conducted against them.

His knowledge and professional experience is developed by servicing both individual clients and corporate entities, including in particular, but not exclusively, journalists, authors of publications, press and literary publishers as well as television, film makers and actors. In this respect, he deals with the preparation of pre-trial and court documents, in particular applications and lawsuits to order the publication of press corrections, and at the same time calls to cease infringement of personal rights and lawsuits related to the generally understood subject of protection of personal rights.

Due to the scope of his specialization, he also deals with analyses related to the use of individual personal image, image crises as well as the use by third parties of popular architectural objects for commercial purposes.

Membership: The Warsaw Bar of Advocates.