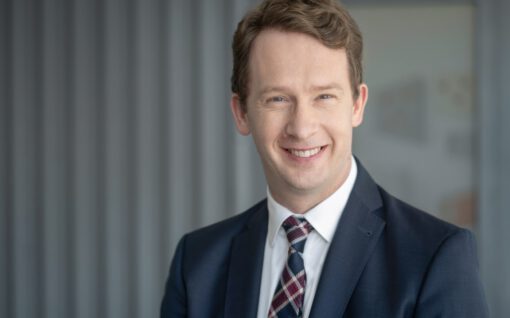 Marek specializes in international arbitration, particularly investment and commercial arbitration. At K&P, he is responsible for the arbitration practice and the resolution of complex business disputes.

Marek has given lectures on International Economic Law, International Investment Law and EU Economic Law at Polish and foreign universities. He is the author of the leading Polish monograph on international investment arbitration (“Międzynarodowe prawo inwestycyjne”). Marek is also the author of numerous publications, published both in Poland and abroad. For several years he represented Poland in the work of the United Nations Commission on International Trade Law (UNCITRAL), participating in work, inter alia, on the rules of transparency in international investment arbitration. In 2011, Marek was nominated as the Commission’s Vice-Chairman.

Marek represents clients in investment arbitration disputes under different sets of rules, including ICSID, UNCITRAL, SCC, ICC, Swiss Rules of International Arbitration and others. He also has an ever-growing reputation as an arbitrator, having served as the presiding arbitrator or co-arbitrator in more than 10 arbitration cases.

Membership: The Toruń Bar of Advocates. The Society of International Economic Law, The International Law Association, The Chartered Institute of Arbitrators.

Recommendations: For many years, Marek Jeżewski has been recommended in dispute resolution by the most prestigious legal directories, including Legal 500 (Leading Individual), Chambers Global and Chambers Europe. 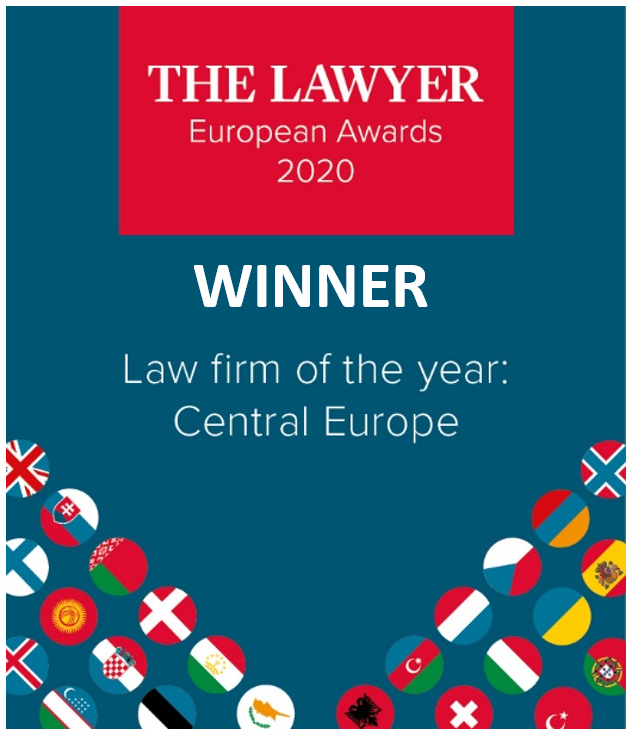 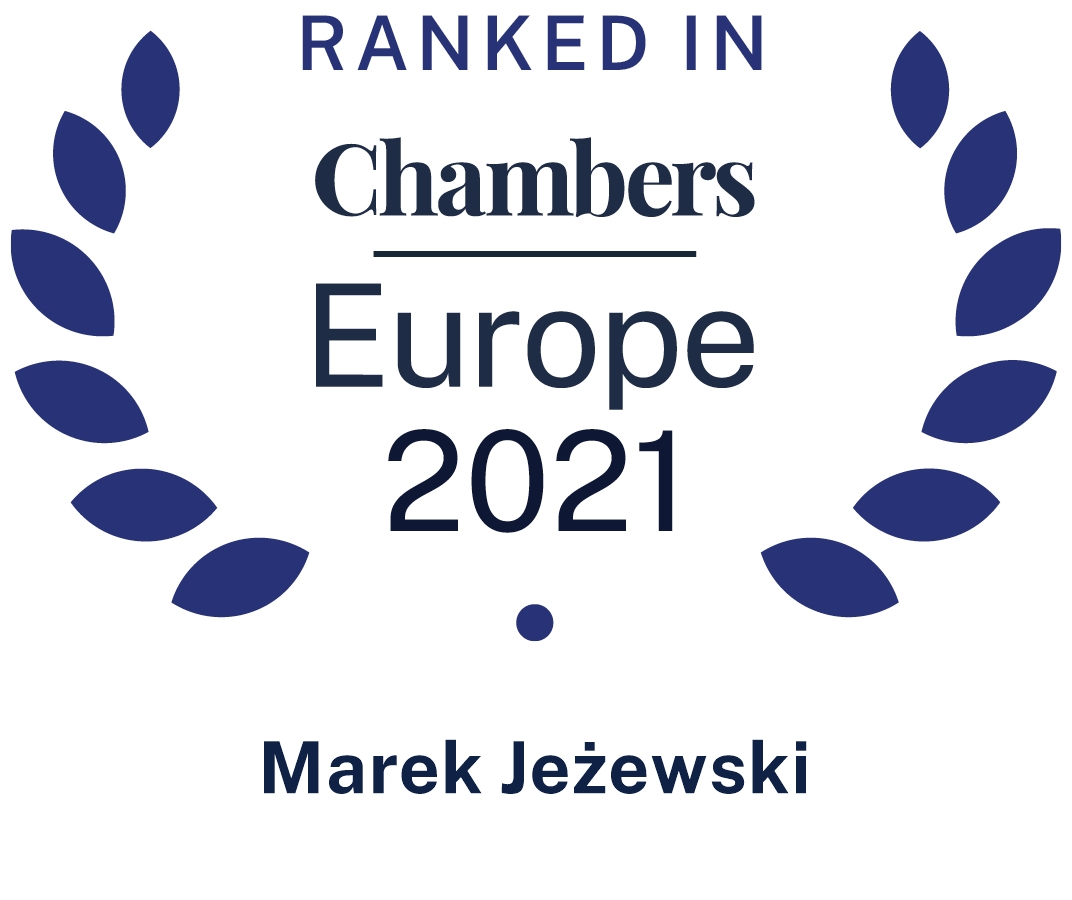 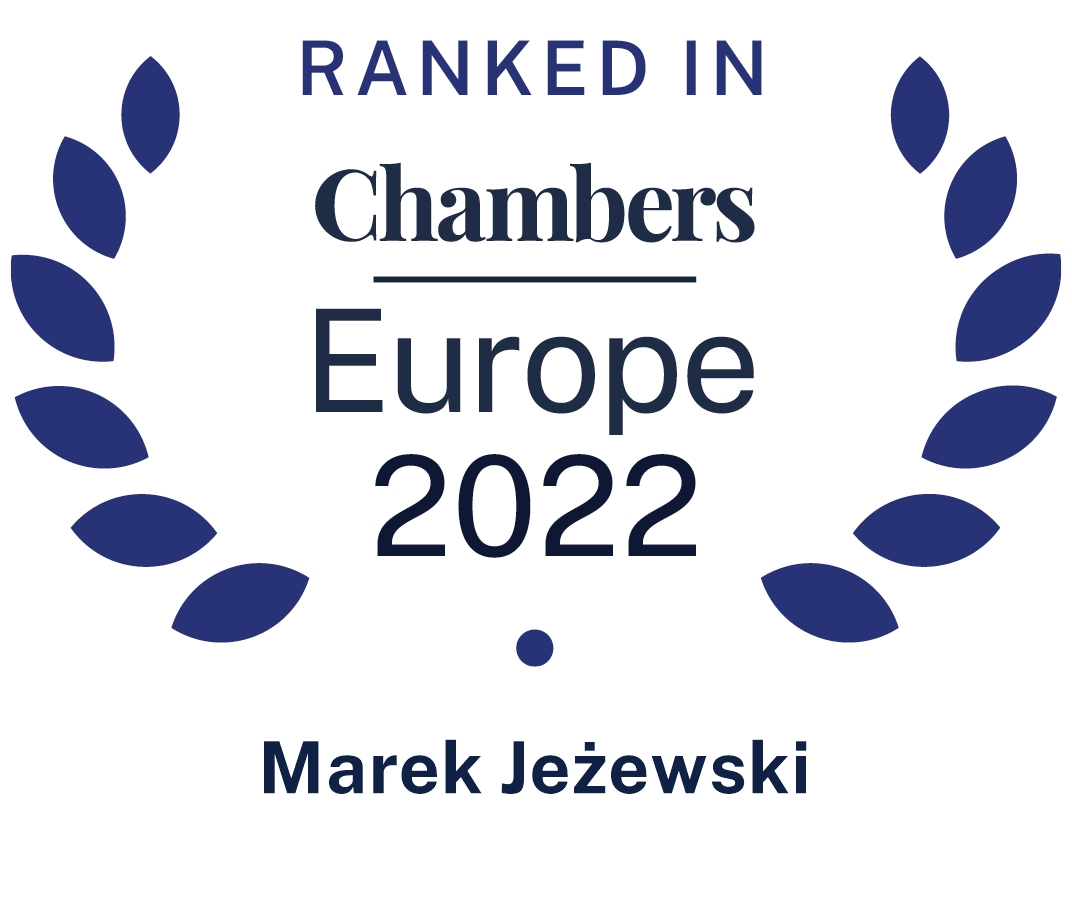