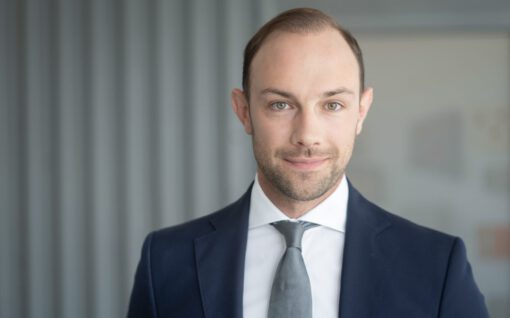 Michał König specializes in disputes having international character, including in particular investment arbitration and commercial arbitration, as well as in commercial litigation.

He advises clients on the pre-trial stage and is involved in conducting disputes before common courts and arbitral tribunals. Michał is experienced in conducting arbitral proceedings governed by UNCITRAL, SAKIG and Lewiatan rules, as well as proceedings before the Court of Justice of the European Union.

His area of expertize involves as well infrastructure and construction disputes, proceedings concerning execution and enforcement of arbitral awards, as well as corporate disputes.