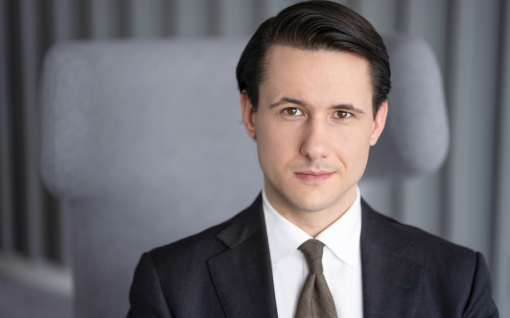 Krzysztof Krzysztof started his professional career during his studies, first as an intern at Kraków law firms, later joining the paralegal team of Kraków’s largest law firm, and was promoted to Associate prior to graduation. During his studies, Krzysztof was a member of the Academic Circle of Civil Law at the Jagiellonian University where he conducted additional civil law classes for lower-grade students. Over the last year, Krzysztof handled nearly 50 Swiss franc loan cases under the supervision of an attorney at law, representing banks in proceedings, and was actively involved in preparing and developing legal argumentation based on systematically published recent case law of Polish and European courts, as well as any scientific publications, opinions and expert reports concerning disputed matters.