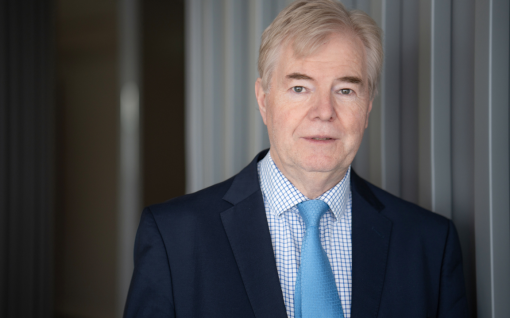 David has over 35 years of experience in leading debt and equity projects, in both the public and private placement markets, in Poland, Europe and the Unites States. David has led a wide range of cross-border M&A and worked on projects funded by the World Bank, EBRD, the African Development Bank and various government funds. He has advised both government departments and commercial clients, including on the privatisations and initial public offerings of Elektrim, Exbud, Żywiec, Telekomunikacja Polska (currently: Orange), PKO BP, and PGNiG.

David has also carried out his own business projects in the FinTech sector, and has previously worked with Kochański & Partners as UK market analysis advisor on projects to list Polish companies on the London Stock Exchange.

David is also a founder of the Archdiocese of Warsaw “Nadzieja” Foundation for the Unemployed and the Poor.