A consultation meeting was held at the Ministry of State Assets, during which the proposed changes to the planned amendment of the CCC were discussed. The amendment involves, i.a., the introduction of the so-called corporate groups law (prawo koncernowe) into the Polish legal system and a reform of the functioning of supervisory boards.

The invitation of the Corporate Governance Reform Committee was accepted by more than 30 representatives of Polish employers’ associations and international chambers of commerce. Kochański & Partners provides legal support to Konfederacja Lewiatan and the French-Polish Chamber of Commerce (CCIFP) in formulating comments to the draft amendment. The meeting was attended by our experts from the corporate law practice: Rafał Rapala (Attorney at Law, Senior Partner, Head of the Transactional Practices Group) and Aneta Serowik (Advocate, Senior Associate). 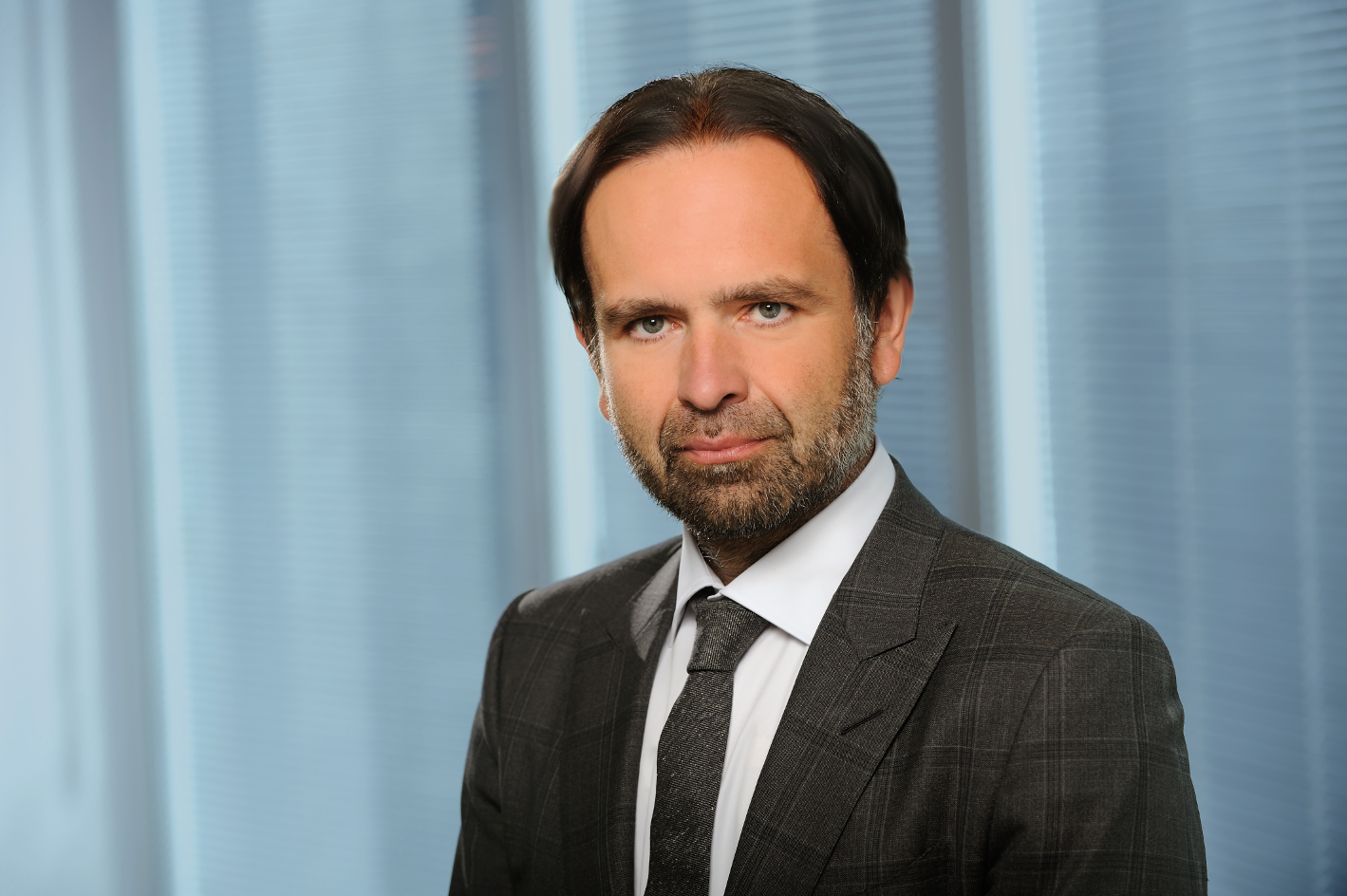 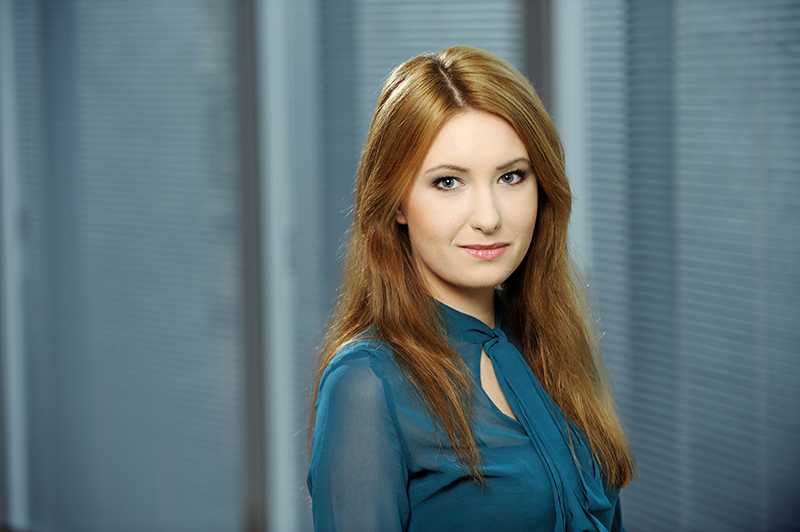