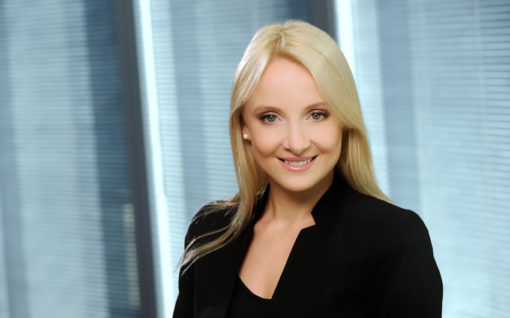 She is experienced in disputes in the areas of contract law, construction law and the regulatory aspects of business activity and has represented  clients in sectors such as infrastructure, energy and aviation.

Before joining K&P, she worked with renowned international law firms in Poland and Spain; she has also assisted NGOs in Algeria and Brasil.